Home > Travel > Why Brazilian passports are the most sought after 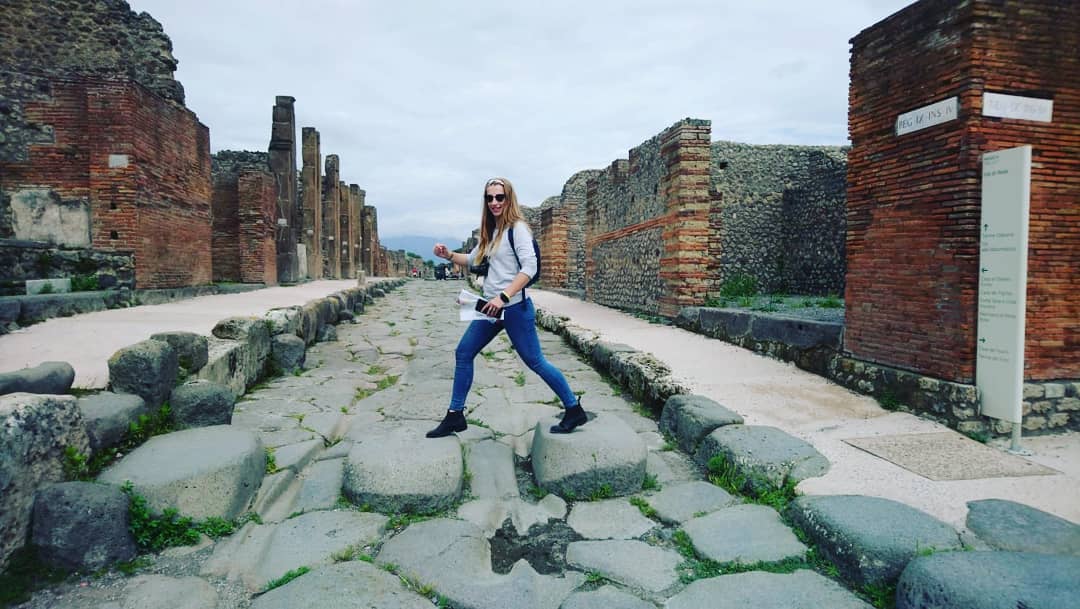 Shortly before arriving in Brazil, I’d heard about an urban legend which says that Brazilian documents are among the most falsified and most widely used for criminal activity worldwide. The reason posited is not based on their quality or lack of security measures. They are supposedly targeted heavily because of the diversity of the Brazilian population.

By the 16th and 17th centuries, Brazil was the most profitable colony in the Portuguese Empire. The Treaty of Tordesillas, which created an imaginary line dividing South America between the Spanish and the Portuguese led to two distinct outcomes that define what Brazil is today.

Firstly, Brazil’s official language is Portuguese, and even though its similarities to Spanish are remarkable, Brazil is currently surrounded—and in many aspects isolated—by Spanish-speaking nations. Secondly, while the Spanish Empire was not directly involved in the slave trade in Brazil, Portugal based its economic development for a whole century on slavery, “extracting” millions of people from areas in West Africa some of which later became its colonies in Mozambique, Angola, Sao Tome and Principe, and Guinea Bissau and transplanting them to become forced labor in Brazil. This odious act led to a proliferation of slave labor in the northern areas of the country, where kidnapped African slaves were forced to grow sugar cane and coffee mostly. Some of the best-known traditions of Brazil like Samba, Capoeira or the religious rituals of the Candombé have their origins in the African roots of the slaves that were forced to settle in areas like Bahía, Salvador and Rio de Janeiro.

During the 19th century, Emperor Pedro II encouraged the good relationship between Lebanon and Brazil and promoted the Amazonian country as an attractive destination for Lebanese immigrants who were considering a move to the United States. Brazil needed to fill the labor gap previously filled by slaves, as Lebanese immigrants attracted by rapid industrialization and urbanization, started to move to Brazil. During the 20th century they were mostly Christians fleeing persecution from territories then under the powerful Ottoman Empire. A large number of Syrians migrated to Brazil for the same reasons, and settled in central areas of the country, like Minas Gerais, São Paulo and Rio de Janeiro. In contrast to the black populations in the North, Lebanese and Syrian families lived in the center of the cities and owned cottage industries and small businesses that specialized in the coffee and rubber trades.

Following the Second World War, a flow of middle-class Lebanese migrated to the south of Brazil where they opened several businesses that were owned and operated by families who transferred the enterprises across generations from one family member to another. This process instigated the establishment of closed and bonded communities that grew quickly. Eventually, some of those families would own many important companies and banks and play a significant role in the economy of Brazil. By 2010, the Lebanese community in Brazil (predominantly descendants of the earlier wave of Lebanese immigrants) had surpassed the entire population of Lebanon.

Although often an overlooked fact, the second largest Japanese community abroad is in São Paulo. The Nipo-Brasileiros are more than 1.5 million, dispersed primarily between the states of São Paulo and Paraná. The migration from Japan to Brazil occurred within roughly sixty-five years—between 1908 and 1973.

Spurred by an economic crisis that occurred at the tail end of the 19th century, the Japanese government promoted migration agreements with other countries to reduce the demographic pressure on scarce resources. The initial success of these bilateral migration agreements between the United States and Japan motivated Brazil to follow a similar arrangement with Japan, given Brazil’s labor needs in its booming coffee plantations.

Japanese migrants were only allowed to travel with their families and not individually. Consequently, this led to another demographic explosion. The many cultural differences that the Japanese immigrants encountered mingled with the discrete and segregated pattern along which migration flows were organized and implemented led to another strain of closed communities where services were offered in Japanese goods imported from Japan. Japanese migrants’ children were educated in Japanese as the communities maintained their customs and traditions even till this day. Thus, the Japanese community has its own neighborhood, where like the gateway to a Shinto shrine, a tall red torii arch demarcates the entrance to Liberdade, Sao Paulo’s Japantown where the streets are hung with lanterns. There is a palpable medley and fusion of East Asian cultures marking the area where dining options include sushi bars, ramen shops, stalls for yakisoba noodles and a litany of Chinese and Korean eateries. Kimonos, handicrafts and imported Asian delicacies are sold in gift shops that fill the center.

However, new flows of migration to Brazil originate from the rest of South America. Over the last five years, political and economic upheavals in Venezuela have forced millions of people to emigrate in search of better living conditions in countries like Colombia, the United States and neighboring Brazil. Roraima, the Brazilian border state and port of entry to most of the Venezuelan refugees and migrants, currently has more Venezuelan nationals than Brazilians. The situation has resulted in a demographic crisis and economic downturn in the region, as the demand for jobs and services has outpaced the availability of jobs and overwhelmed the supply of public services. The government has developed a plan to redistribute the migrants throughout Brazil in order to reduce the demographic pressure of the most deprived areas, including the border states, as well as mitigate conflict and to provide more economic opportunities to new refugees. Brazil also hosted refugees from Haiti after hurricane Matthew caused a catastrophic damage and humanitarian crisis in Haiti in 2016.

The demographic diversity of Brazilians, a hodge-podge of different nationalities, races and ethnic groups consequently makes their passports and government documents highly sought after by fraudsters given that red flags are not raised by the physical appearance of anyone carrying a Brazilian travel document or papers.

In conclusion, Brazil is one of the most diverse and heterogeneous countries I have ever visited and they wouldn’t have it any other way, because Brazilians are extremely welcoming hosts. It’s been impossible not to find at least one immigrant in the family history of the many Brazilians I had the privilege to interview. Brazilians are fully aware of the immense value of immigration for their culture, as well as for their economy and development. So should the rest of the world.