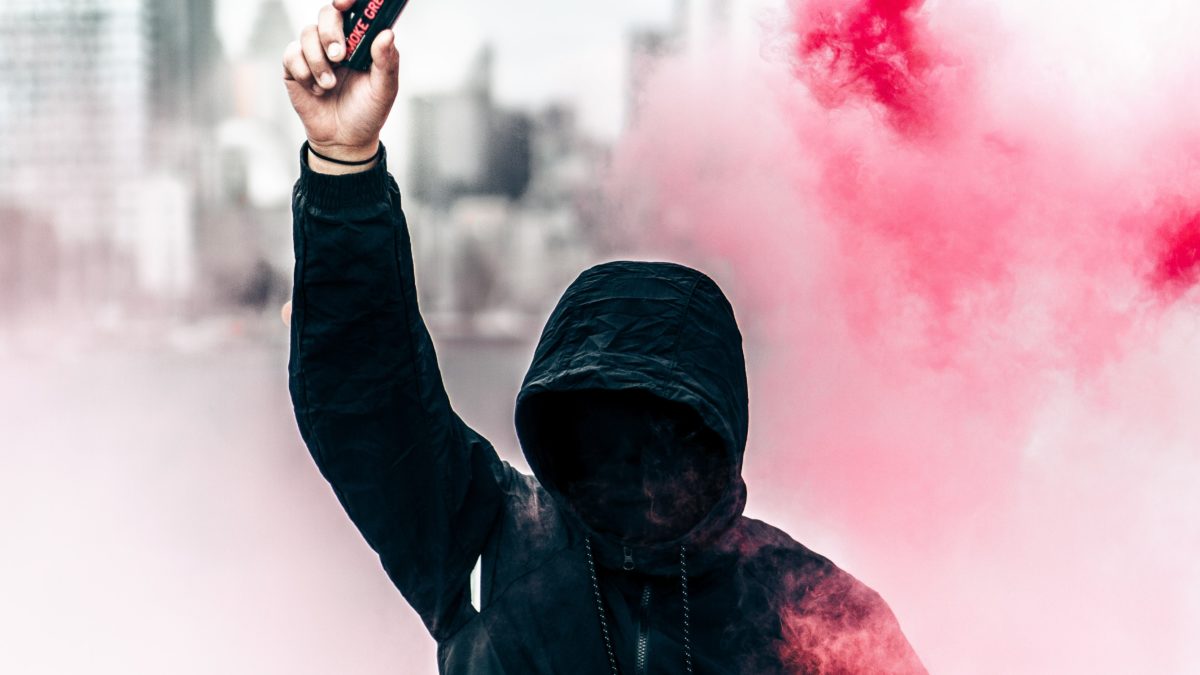 As long as societies are built on needless greed and exploitation, the seeds of revolution and radical change will always be present – more so in societies where the potential for dissent has not been emasculated by a lifeless, uncritical penchant for “order”, conformism and a culture of silence enforced by the most cynical, most advanced mechanisms and stratagems of power.

The #FeesMustFall movement raging though most of South African universities has revealed a few vital truths about the revolutionary moment. There are those who fight to retain the old order, on the one hand, and the often violent hordes at the gates agitating for change, on the other. This evident polarisation says much about age-long inequalities and the fissures that define the South African quest for a common future.

If for instance, an activist of the 1976 Soweto student uprising has managed to make good in the ostensibly deracialised post-apartheid dispensation, if an apartheid revolutionary has become a government bigwig in the era of democracy, the meaning and need for revolution are bound to change.

We are aware of the number of ‘60s hippies and counterculture advocates that eventually adopted the values of the mainstream they once fought against in the United States still sporting their graying ponytails in trademark corporate suits. The taste of revolution has long since left their lips even if they may pontificate about the good ol’ days.

The quest for revolution also unmasks two primary tendencies in society and an almost frigid attraction for order and convention and the bloodthirsty desire for chaos and violence which an unresponsive, anachronistic and self-serving social formation breeds. An unrepentant and unresponsive social order necessarily creates the conditions for its own revolutionisation, its radicalisation, by its hypocritical criminalisation of dissent, and by its frequent abuses and misuse of democracy.

What is occurring in South Africa today centres on old revolutionaries and activists who now form a key part of the sociopolitical order resisting the push for economic change. From their perspective, why would they want change since their side of the bread is buttered? Change would only cause chaos, violence and wanton destruction. The system works very well, thank you, and what is needed is gradual reform which could work in this manner; let in a few of the aggrieved resisters and protesters through the gates and then fight for the old order which isn’t too bad anyway except requiring a few modifications here and there.

Of course, this is the only way a member of the cocooned class could view it even when some of them in the distant past had formed part of some revolutionary brigade. They in essence have become what they once unfalteringly despised. They look into the mirror and see a new ideological being fanatically devoted to serving an order that had previously oppressed and ostracised them. And in protecting their new status, they would be repressive, unyielding and brutal; for chaos cannot be permitted; what will happen to all those siphoned material resources? All that power, means of indulgence and social adulation that go with them? To allow all of that to go down the drain for a mess of anarchy? No way.

So rather than push for transformation, the old order solidifies its positions until it begins to atrophy and infect the whole of society with sclerosis.

Feudalism isn’t dead; its complexion and economic and technological circumstances may have changed but the impulse to (re)create it is ever-present. The urge to create wealth out of exploitation and oppression is a common trait of feudalism which continues to mutate and cause havoc in its wake. What has changed is the transition from an agrarian mode of production to a post-industrial one but the central motive and modus operandi (oppression and exploitation) remain the same.

Interestingly, some of the staunchest defenders of the present South African university system do not come from government but from the supposedly leftist camps of university administrators. They vociferously express their fears and frustrations regarding the establishment they represent, decrying the decay and degeneration yet to come.

Yet no one has come up with a definitive plan to resolve the crisis in higher education. Those in favour of the status quo unrealistically wish a return to the “stability” of the old order without proffering the way out of the impasse. The more desperate of the hordes at the gates are clearly not averse to mayhem, vandalism and chaos which are an alternative to corruption, duplicity and hypocrisy camouflaging as order and stability.

As long as societies are built on needless greed and exploitation, the seeds of revolution and radical change would always be present; more so in societies where the potential for dissent has not been emasculated by a lifeless, uncritical penchant for “order”, conformism and a culture of silence enforced by the most cynical, most advanced mechanisms and stratagems of power.

Ageing radicals, or those who once considered themselves so, now safely ensconced within the social comforts of respectability, and perhaps also mediocrity, pontificate about the glamour and brilliance of the revolutionary moments they once witnessed. They do this to store up their social value or affirm their enduring relevance. The past cannot be re-visited in concrete terms; cannot be exactly re-lived so it must be shrouded in myth, romance and revolutionary lore. And in creating a mythical past that speaks of greatness, an ageing radical magically connects with a bygone age thereby fundamentally disconnecting with the exigencies of the present.

Dylan Thomas wrote insightfully about the struggle against going to seed even as age piles on and death beckons. And this triggers thoughts of resistance against decay, there are always fights to be fought, revolutionary tinder to set alight and blood of purification to be shed. The worst kind of death to be endured is living death; it is worse than slavery because slaves are capable of resistance while the coerced silence of acquiescence is the ultimate betrayal of the self, the monotone acceptance of defeat, and the irrevocable loss of the meaning and necessity for revolution.

It is a fallacy to believe in the futility and obsolescence of revolution. Such is merely the will of power which strives to impose the sleep of sheep upon us all; there are always issues to rage against, injustices to fight about and new forms of silence to be broken. The infantilisation and criminalisation of dissent are just the dream of power to further create distances between us.