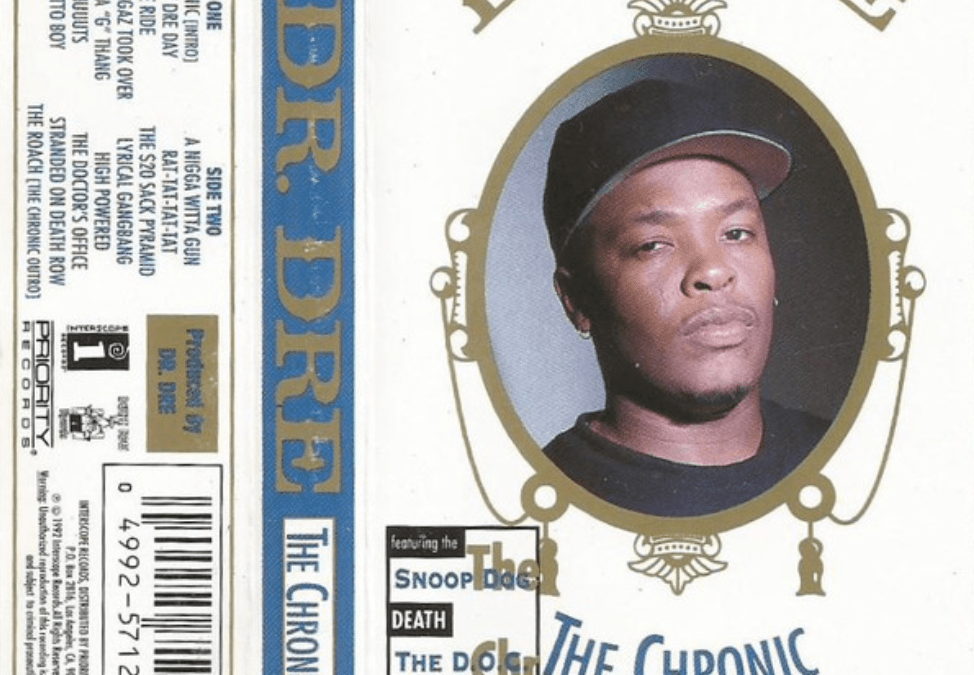 While hip-hop is now mainstream with a global commercial appeal, its history instantiates the classic elements of the dialectics of cultural and musical artistry. And many of its principal actors, who were once viewed as villains decades ago, are still on the stage, and now handsomely paid.

In 1992, the world of music changed and civility in the arts became a pejorative, as the once unacceptable and inflammatory content of hardcore rap, valorising misogynistic, homophobic, gangster and other bigoted themes were mainstreamed into music and pop culture. The style that ushered in the change was infectious and irresistible for the times. Even the “victims” of the musical assault were “bobbing” their heads.

Snoop’s unctuous mellow voice pelting winnowy lyrics in collaboration with Dr. Dre, was arguably responsible for mainstreaming the maestro’s The Chronic album, which soon became a global phenomenon. The laid-back and lanky Snoop was a natural. And why not, since music and “stardom” run in Snoop’s family, as he is cousins with not only his “posse” Nate Dogg, Daz, and RBX (who featured on The Chronic), but also superstars Brandy and Ray J – remember them?

Dre had always been the consummate hardcore/gangster rap producer. What changed with The Chronic? He introduced the 19-year-old six feet, four inches Snoop Doggy Dogg, who used The Chronic album as a “launch pad” for his own solo career.

The Chronic featured several “diss” tracks in which Dr. Dre and Snoop lyrically and graphically excoriated their artistic foes, including Dr. Dre’s once alter ego and NWA collaborator, Eazy E. Dr. Dre’s style and strategy in The Chronic was commercially successful, and the album peaked at number three on the Billboard 200. The single “Nuthin but a ‘G’ Thang” peaked at number two on the Billboard Hot 100. The album’s production and commercial success earned it a spot at number 138 on Rolling Stone’s 500 Greatest Albums of All Time.

Snoop Dogg’s distinctive style and inventive lyrics made him a superstar before he’d even released a recording of his own, according to the New York Times. Their musical invective against Eazy-E was deemed ‘creatively offensive.’ And then Eazy E came back with a track, “Real muthafuckin G’s”, which I had thought was a decent riposte. But my boys from Lagos to London weren’t feeling it…neither was the world’s new stage and base of hip hop fans.

While Eazy E had been the undisputed leader of NWA, Dr. Dre had taken over hip hop and it was clear, if you were going to have the global audience or be anything in rap, you had to be affiliated with Dre – either rapping with him or against him from the East Coast…until somebody else came along and made his mark with another formula in rap. In 1995, Eazy E died due to complications from AIDS.

Prior to Dr. Dre’s collaboration with Snoop, rappers had to whittle down their edginess for mainstream appeal and commercial success. However, Dre’s hardcore production was unapologetic and Snoop’s voice gave it a commercial and global appeal. The enterprising Puff Daddy would understand this appeal and replicate it with the smooth voice of Notorious B.I.G., to whom he served as hype-man and producer, on the East Coast.

Significantly, while the art appeared to glamourise crime, the artists invoked global awareness of the harsh conditions of Black Americans in urban cities in America. Dr. Dre’s lyrics proclaiming that he’s “[S]till not loving police,” was an early clarion call to scrutinise and address police brutality and the unjust killing of unarmed black men, which social media now reveals. The art form drew the world’s attention, concern and empathy, while it kept them partying and “balling.”

I remember as international students in an MBA class were asked, who their favourite musicians/artists were back home: In unison, from India, China to Turkey everyone said, “Snoop Doggy Dogg and Tupac Shakur!”

Today, rap is not only global, but also mainstream. Faces that represented the gansta-rap feuds of the nineties, and churned out hits that should have been forbidden, but became anthems, are among the most sought out celebrities in Hollywood. They are certainly the richest: Forbes 2018 billionaires edition, lists Jay-Z with a net worth of $900 million, while his East Coast alter ego, Sean “Puffy” Combs has a net worth of $810 million. P. Diddy’s former West Coast nemesis, Dr. Dre was listed with a net-worth of $770 million. Together, the three maestros are the richest people of any genre in music. Not bad at all, for people whose music was once underground, restricted and stigmatised.

Perhaps, if Africa’s leaders could economically empower the now billion plus and counting people in sub-Saharan Africa, the likes of Nigerian musicians such as Davido and Wizkid, would be hitting the billion-dollar mark in net worth, too.

Rappers du jour are benefitting as mainstream artists from the revolutionary and innovative work the maestros (and many before them) put in decades ago. Dr. Dre, ever with his retinue of aficionados and talented posse, who often happen to be family (remember Warren G., his younger brother), has a new “family member” sitting as king of hip-hop, in his protege, Kendrick Lamar. The multi-Grammy award winning rapper, curated the score for the billion-dollar movie and black directed and black led cast, Black Panther. (The blockbuster movie crossed the billion-dollar threshold in its global sales on March 9, 2018, about twenty-six days after its release).

On April 7, 2017, as Snoop took the stage to eulogise his late friend and collaborator, Tupac Shakur, into the Rock and Roll Hall of Fame, he looked remarkably the same even 25 years after he made his splash, as being “unapologetically gangsta.”