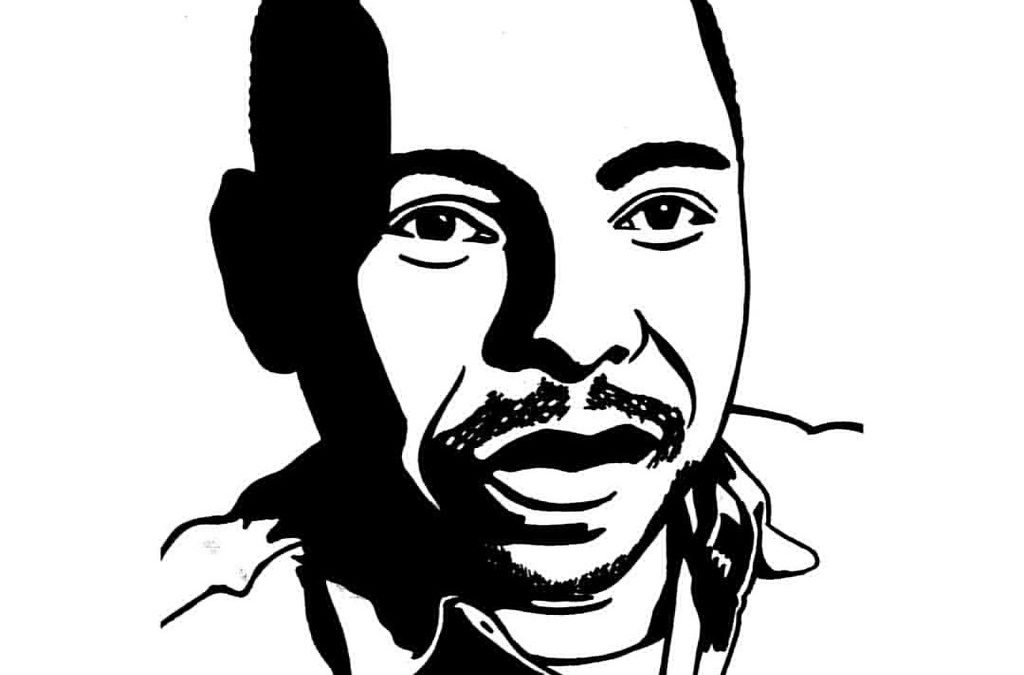 Nigeria’s ruling elites are blithely pursuing a neoliberal path of self-destruction, setting the stage for a national meltdown unless diverted by some miracle. Unaddressed grievances have spawned numerous violent movements actively championing secession of their regions from the federation. The nation-building project has failed. And as no sensible alternative is being offered, the result in the long-run could be utter chaos.

Over twenty years ago, Ken Saro-Wiwa and eight other Ogoni compatriots were killed in Nigeria by the General Sani Abacha junta on account of their social activism. Saro-Wiwa and his fellow activists had waged a crusade for sustainable environmentalism, minority rights, equitable resource allocation, a measure of cultural autonomy and, in certain respects, democracy.

For his pains, he was slammed charges relating to murder by the corrupt Nigerian state and summarily terminated. Movement for the Survival of the Ogoni People (MOSOP), the organisation for which he served as arrowhead has spawned copycat groups all over the environmentally ravaged Niger Delta.

Twenty years after Saro-Wiwa’s death, Nigeria became Africa’s largest economy, a position it recently ceded again to South Africa. It should also be the continent’s preeminent superpower with all the privileges and responsibilities that go with that status. However, this isn’t quite the case.

Mainly in the northwestern region of the country, Boko Haram pursues a war of attrition to advance some inchoate version of Islamic fundamentalism against the Nigerian federation. Its terrorist activities all over the country have revealed the grave shortcomings of the state. Clearly, the state has decayed abominably as evident in its failings as over two hundred Chibok schoolgirls were able to disappear within its shattered innards.

Ostensibly under a democratic dispensation, the country runs on some variant of neoliberal ideology which increasingly has been demonstrated to be anti-democratic. The same morally bankrupt political elite that plundered the resources of the nation for decades gets endlessly recycled to the dismay and helplessness of millions of the dispossessed.

The striking aspect of capitalist greed and primitive accumulation within a nation-state is the variety of processes that combine to erode and eventually dismantle the state itself.

When it can no longer strengthen and reproduce itself, it becomes a prey to opposing interests and forces within it. Nigeria has been tilting in this direction for decades. With the ruling elites favouring a neoliberal path of self-destruction, the stage is set for a national meltdown unless diverted by some miracle.

Most of these groups are similar in a couple of notable respects. They are ethnic-based and thus stand in opposition to a broader nation-building aspiration. And secondly, they are also militant in nature indicating a preparedness to undermine, within their different limitations, the cohesion of Nigeria. As such, there isn’t much evidence regarding the intent to forge a national consciousness or transcend the drawbacks of ethnic chauvinism and none of them seems to be working seriously at forging community understanding with non-Niger Deltans; that is, with other Nigerians beyond narrow ethnic boundaries.

More importantly, none seems to be able to offer convincing, coherent critiques of corporate capitalism that is destroying both the dispossessed of the world and its ecosystems. Arguably, all of them seem to be already co-opted into the same capitalist ideology of destruction that has severely compromised the nation and much of the rest of world. Their rapid proliferation is clearly evidence of widespread factionalisation and ideological indiscipline. It makes them vulnerable to both internal and external onslaughts.

If issues of revolutionary praxis, the nation-building project and the critique of ideology are not seriously addressed then the only possible outcome is massive state failure, warlordism, gangsterism, chaos and anarchy.

Ann-Kio Briggs, a Niger Delta activist of the separatist stripe, wants the region to secede. Already many insurgent groups, as noted, bear arms and are mobilised. The prevailing attitude generally is “we’ll take our oil, manage our natural resources and bugger off the hell-hole called Nigeria and live happily ever after.”

It is certain there would be no utopia after the dismemberment of Nigeria except untold mayhem, grief and despair. A few unpalatable African scenarios bear telling: the Liberia of Charles Taylor during the civil war, the failed state of Somalia, post-Mobutu Democratic Republic of Congo and Sierra Leone during its own internal implosion. In each of these countries, state failure was compounded by widespread violence and institutional vacuum. And hence warmongering became the norm.

The DRC continues to suffer from the contradictory impulses of nation-building in Africa and “the curse” that comes with possessing natural resources. Because the state isn’t strong enough to enforce its will over its territory, it is plagued with spiraling insurgency and pockets of separatism. Joseph Kabila rules without sovereignty over vast geographical spaces that continually defy him.

The same scenario could re-play itself in Nigeria albeit it isn’t the Niger Delta insurgents who would be in charge given the historical political configuration of the country. More likely, an outcome akin to the Biafra fiasco may re-occur in which a part of the country tries to secede with the rest of the country banding together to defeat it.

True, the Niger Delta has suffered neglect and abuse for decades in the clutches of multinational oil corporations in collision with the Nigerian state. But rather than separate itself from the ideology of capitalist greed and despoliation, it appears it merely intends to replace a ruling clique with another that favours it and not to do away with a system of oppression that has become globally entrenched and threatening.

There is an absence of a critique of, and an engagement with, the nation-building project that transcend its obvious limitations. Apparently also lacking is the elaboration of a credible alternative vision that might supplant it. There is a lack of engagement with corporate capitalism and its multiple forms of dispossession and there doesn’t appear to be an understanding of revolutionary praxis in a way that might secure ecological liberation and not guaranteed destruction.

Leaders of insurgent groups tout the hypermasculinity of war as if it were some highly romantic undertaking. They only have to examine the recent histories of Sudan, Rwanda, Liberia, Uganda, Liberia, Sierra Leone and the DRC to reconsider their illusions.

There is also the need to address the problem of ethnic chauvinism, which is the playground of coarse populism, chicanery and demagoguery.

The culture of violence and resistance prevailing in the Niger Delta shouldn’t be dominated by the short-term interests of gangsters intent on selfish material gains. Resistance should primarily be about transforming the dominant culture of unrestrained economic growth and exploitation. It ought to be about instituting a politics of environmental sanity and sustainability and effecting a radical break from the old, destructive socio-economic paradigm. Resistance should also entail strategic thinking coupled with rigorous discipline.

There is indeed relative silence about the possibilities of developing a green economy and alternative sources of energy in opposition to fossil fuels which may be taken as an indication of a reluctance to stem the tide of ecological annihilation. All these issues have far-reaching implications for future politics, the economy and the environment and it would require more than just random violence and righteous grievance to address them.

There is in fact some awareness about fostering the growth of a green economy by organisations such as Friends of the Earth Nigeria/ Environmental Rights Action (ERA) but this spectrum of activism is cut off from the dominant forms of ultra-violent insurgency or, at least, molded and motivated by a different understanding of national politics and activism, one unfavoured by major powerbrokers and conventional political thinking.

However, insurgency without ideological critique is both counter-productive and self-perpetuating; it simply leads to nowhere. This view is not informed by a simple logic of hierarchy and absolute political domination but by the notion that resistance ought to bring about real change and not a reality in which a class of oppressors merely replaces the preceding one.