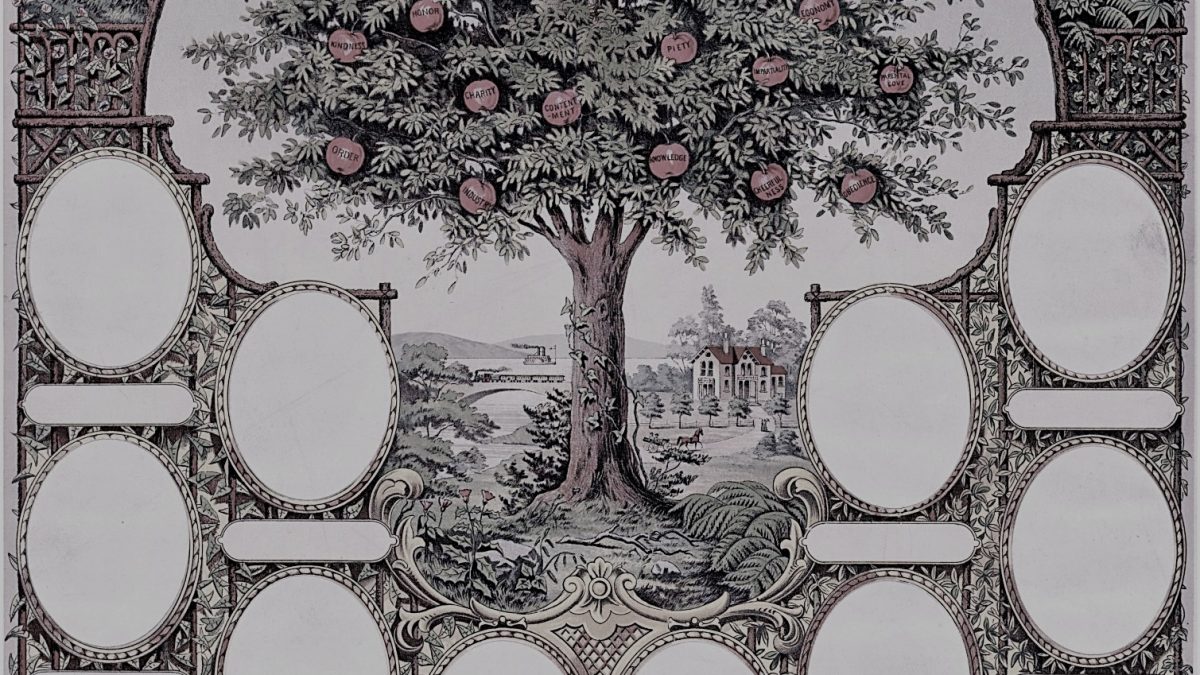 I enjoyed the fact that my grandmother often stayed with us when I was growing up. It was always an opportunity for me to obtain juicy information from my loquacious iya agba. On this occasion, it was about our family. I’d heard many stories about her father, a king who’d resisted the British colonialists and been locked up for it. However, my ancestor’s stature had no semblance of the pomp and pageantry redolent of British royalty, as he was very much a man of the people.

He was not just a king, but was Balogun, a warrior-king. When my grandmother was about to show her anger for any reason, it was customary for her to beat her chest with her palm and declare her identity in Yoruba, as the daughter of great Balogun: “E se mi omo Balogun, omo Dodondawa!“

There were stories of his mysterious white horse, which he alone had ridden, and which died at exactly the time he died. She used to say he died early because of his 13 wives—too many wives she’d say would kill any man, whose troubles were many times multiplied consequently. Her mother on the other hand—she’d reassure me of our family’s longevity genes—lived to be over 115 years old.

My jaunty grandmother had been traditionally married off at about 18 years old, to a man she informed me was old enough to be her father. The king, her father, had arranged it when she was young in return it appears for a service her betrothed had rendered. Although favored by her father, my grandma had been a roisterous young woman, and not long after she’d felt shackled in marriage to a much older man, she would defiantly make her escape—and return to her family who accepted her wishes.

This time my dark-skinned grandma gave me information about my maternal grandfather, finally explaining the reason for my mother’s fair skin. My grandfather, Mama informed me, was so fair skinned the villagers alluded to him as “resembling a white man.” And then I learnt that he came from a village, where the people were all known to be unusually fair skinned—looking nearly white. Oga, was the name of the village.

My mom had always told me how she had been raised by white British missionaries. Being the first born, she was the only one raised under the care of the white priest in the village. I don’t know why I had thought mysteriously that that might have been the explanation for her fair skin. After all, she had a cousin who was biracial and was acknowledged to be the daughter of a white man and my mother’s aunt. But that was not the case with my mother, and I finally knew more about her father who’d also died before she was even 13 years old. They used to say my mother was the most beautiful woman in the village, and my paternal grandmother had come to her village to arrange her marriage to my father who was a promising young economist at the time. In fact, I grew up constantly responding to the question, “Is your mother that beautiful fair skinned woman?”

It was the women in the neighborhood who asked all the time. My young mother was a schoolteacher and the first of 6 children that my grandmother had. She carried herself differently, and people could tell she would have a life beyond their little prosaic idyllic village.

Then my grandmother dropped the bombshell: Mama was not the first wife of her older husband whom she ran away from. Mama told me of how my grandfather had another wife before her, and that his daughters from his first wife were beautiful like my mother. She told me that my mother was almost a carbon copy of the oldest and that she liked my mother a lot.

Surprised by the information, since I always understood my mother to be the first born of both her parents, I inquired:

“Of course, she knows them. She was even very friendly with the oldest,” Mama replied mischievously.

“So why does mommy always say she is the first born when she knows she has older sisters?”

“Bawo ni o se ma mo?“ –“How would she know?” My grandmother clarifies, as she explains to me that my mother had been playing with one of her older sisters as a girl, without ever knowing they were sisters. What I found puzzling was that my mother’s older half-sisters knew that my mother was their younger sister, but they never informed her. That was probably because they thought my mother knew, too, that they were sisters. But she never knew. And that was what upset her so much after I told her more about her family history, when she came back from work on that day.

I will never forget the shock, confusion and then the anger in my mother’s face as she cried and got into a row with my grandmother who looked despondent and remorseful on that day. Apparently, my mother loved and admired the older girl who was always so kind to her. But she was distraught her silence regarding their kinship, must have been misinterpreted as arrogance by her older half-sister. Especially, after my mother married a well-off man and moved into a mansion in Lagos and took her younger sisters along to be raised by her. She realized her older sisters would have felt slighted, ignorant of the fact that my mother was unaware that they were siblings.

What made it worse for her, was that it was impossible to finally unite and even atone for the past and live happily ever after, as sisters for life. They had all died. My mother never got to call them, egbon mi – my big sister.

After I had sheepishly avoided Mama for a few days as she sulked, I finally approached her to get the gen on our family history. And then she bit my head off.

“Don’t ever lawyer me again! You see all the trouble you’ve caused?” Mama finally reprimanded me, for inducing her to reveal hidden family secrets. But Mama got over it, and in her chatty way told me more of my rich family history. Our gossipy moments came to mind, when she died peacefully in her sleep a couple of years ago at 96. Mama used to tell me she did not want to live too long, because she did not wish to be bedridden like her mother who was way too frail to even move at 115. My kind and chatty grandmother got her wish.

I wonder how many more sibylline details Mama took with her to the place of our ancestors. How much more she might have revealed had I been tight-lipped about her disclosure of our family secrets.