Home > Olu's Stories > My mother saved the thief at my window 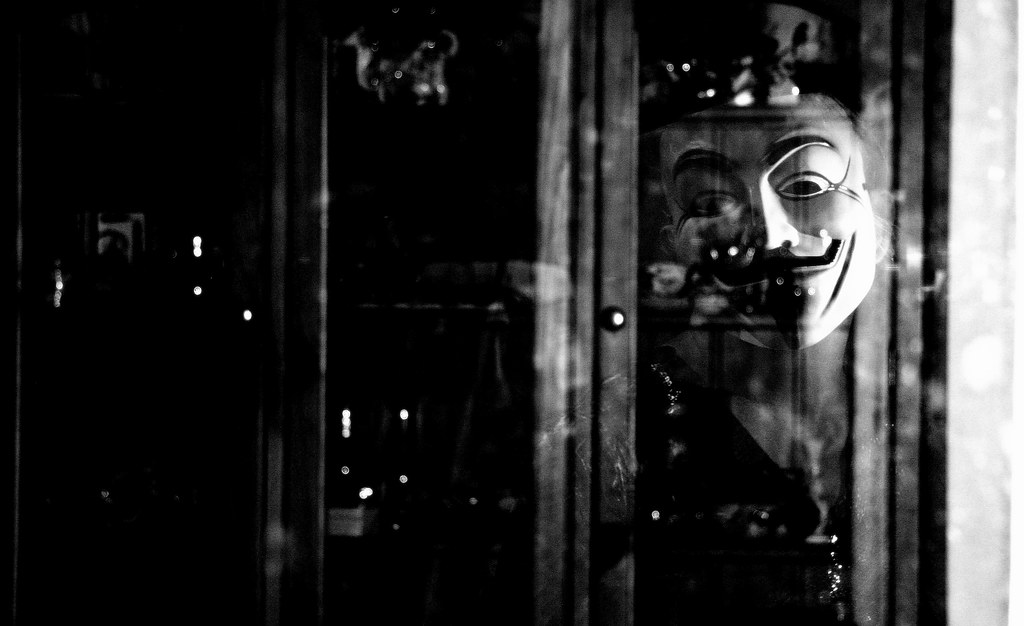 I had been asleep. So, I’d thought I was dreaming. I had never seen such an image before. In broad daylight. It was the sort of Rabelaisian spectacle you’d expect to see in a comedy. A suspended shoe dangling in mid-air at the nib of a long slender stick, protruding through the open window of my bedroom. The attached shoe fastened to the tip of the stick was levitating out of my room. After I realized I was awake, in apparent shock, I screamed.

“Ole! Ole!!” – “Thief! Thief!!”, as I jumped off my bed and ran through my door to the balcony, where I found the culprit had abandoned his mission, dropping the stick and shoes in his flight, as he ran down the stairs, he looked back up at me with glazed eyes, mouth wide open, and his head in his hands in a Nigerian gesture signaling trouble.

It was Bayo, the drug-addicted side-kick of a bowing acquaintance who once came to my house. Although he was lean, wiry and athletic, Bayo did not make it far, because he was cornered at the gate by my neighbors who had heard my screams. Had I known it was Bayo or somebody that I knew, I would not have cried, “Thief!” It was a virtual death sentence in Lagos, where thieves were burned alive by a mob who meted out vigilante justice. The thieves had a respite in those days when the police were around: Instead of being roasted like a captured bush animal, they were taken to the beach where they were shot, by the notorious Operation Sweep, which checked the activities of deadly armed robbers in Lagos.

Kole, the bodybuilder, was the first person to pounce on Bayo, as he threw a large gate padlock on his back to hinder his escape. It was a heavy blow and Bayo stumbled, stopping to hold his bruised back, with a loud yelp. What followed in the next hour, weighed heavily on me. It was too late for Bayo to be spared. I did not know him well, but I would later learn that Bayo came from a prominent Yoruba family in Lagos, which was polygamous. He had somehow gone astray while living in England, where he became a drug user, which caused him to pilfer to sustain his expensive habit. Why Bayo chose me as a victim, I have never known, since I had had very limited interaction with him.

But he chose the wrong neighborhood. We had been besieged by repeated armed robberies, and my neighbor, a retired Major in the military, who still had connections in the army wanted to hand our first captured “robber” over to Operation Sweep. The Major immediately called Operation Sweep, an execution squad made up of soldiers and cops, which the military dictatorship established to eradicate armed robbery in Lagos.

“Just last week, awon omo ale yen stole my Rolex. I am sure he is one of them. O ti gbe leni!” In Yoruba, the Major proclaims that one thief had met his end.

The neighborhood had been tormented by them. I remember the robbers had come in scores at one time invading our quiet middle-class street in Surulere, inhabited by expatriates and the children of the top 1 percent of Nigerians living in yuppie apartments—which made us all a drawing card for thieves. In the blackout customary in Lagos, we were numb with fear in my house as they randomly beleaguered wealthy houses in their mobile mayhem. After the pandemonium was over, the kids on the streets had joked about Mr. Mathur’s ignoble offer to the robbers. His Nigerian housemaid had spread the news about what her Indian boss had said.

“You can fuck my wife. But please don’t hurt me.”

The thieves robbed everyone of dignity, so the Major would show no mercy to Bayo, whom he regarded as one of them. But before Operation Sweep arrived—within 30 minutes—the mothers had interrogated Bayo and had come to empathize with the hapless drug addict, thusly, they threw themselves on his prostrate frame to block the blows that the guards in the neighborhood had rained on him. Agonizing in tears, my mother was one of the women shielding the thief and pleading for mercy.

Ironically, my mother was the one who had cared for a teenage relative who had been impregnated when she was raped by callous armed robbers in the presence of her family. My mother humanized this thief despite our family’s anguish at the hands of ruthless robbers.

Consequently, when the death squad arrived to take away their prize, the Major took their leader aside and after greasing his palm, the military men decided to drill the young Bayo rather than riddle his body with bullets. He did the frog jump, rolled on the tarred road for about 50 meters and back, twisted an imaginary weed as he crouched over while speedily circumnavigating.

Finally, he was given a drink from the algae filled gutter he had sat in. All this while, I was transfixed, distraught and feeling guilty for raising the alarm. As he walked away with his life, shaking his head in apparent shame yet raising his hands up to the air in obeisance to God, I wondered if he would survive the toxin the cruel soldiers had made him drink. I wondered if my mother’s intervention had been enough to save the thief’s life.

I did not have to wait too long for confirmation. Several months after his torture at the hands of military, I found Bayo running from a familiar and innocuous mob of cooks, security guards, housemaids and even some friends who lived in an adjacent street to mine. A friend informed me he had just been caught stealing clothes drying out in the yard of another friend. They were not trying to burn him but were mainly chasing him out of their gated community where large gates had been erected to secure the community from armed robbery—just like they had been erected in mine.

Bayo had been given a few strokes of the cane this time and let go. As they chased him out and he ran wildly in his agitated fright, I heard the same wailing appeals he’d made on my street, earnestly declaring, “Spare my life, I swear to God that I will never do it again!”