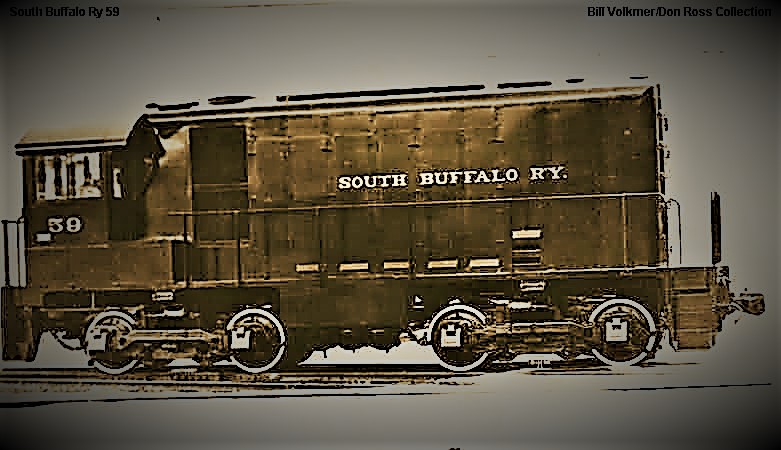 A famous quote attributed to President Calvin Coolidge is, “The business of the American people is business.” While the history of regulation in America suggests the remark is more than mere tautology, a recurrent theme in mediating the American business landscape has instantiated tension between labor and the businessowner—the dichotomy may correspond roughly with an impasse between employee and employer. The courts, frequently called to mediate and provide guidance, often proved passive, reactive, and usually lacked the skill and knowledge to be good regulators.

Moreover, despite the American zeitgeist in doctrines of rights that dovetailed on the US Constitution and the Bill of Rights, when it came to the economy “levers of power were fair game for anybody who could grab them and make them do his bidding. Ideas and ideologies, of course, were weapons in the social struggle. The rich and powerful invoked Social Darwinism and laissez-faire to justify the status quo.” The owners of capital were few. However, the economy could not be extricated from the political interests and power of the teeming numbers of the American people.

A counterweight to the power of the few owners of capital, was the growing throng of middle-class employees or labor who were teeming in the millions and had the power to coalesce to have their demands for security and a decent standard of living heard. While labor was successful in getting laws enacted in their behalf, it was often difficult to maintain the organization and coherence of such large disparate people in a large country.

The first sectors of the economy to be regulated were the most vital, representing transport and money—railroads, banks and insurance companies. The creation of the Interstate Commerce Commission (ICC) in 1887, was pivotal in the emergence of big government and the growth of federal agencies. Americans feared the control exerted by the great aggregations of businesses spurred by new technologies. Control was crucial as the society evolved in the tail end of the 19th century into a compendium of “mass markets, mass production, and big business” and the individual appeared “to shrink into insignificance.”

As the agglomerations competed with each other for monopoly of the market and power, devising schemes—trusts, holding companies—that provided them with power to dictate prices (cutting prices to drive out competition; raising prices to dictate profits to the detriment of consumers) the individual consumer lost control over safety and quality as well as prices. Increasingly, the public turned to the law for protection.

The Sherman Antitrust Act, of 1890, represented another pivotal entry of the federal government into business regulation. Whereas, the Interstate Commerce Act had created an administrative agency that concretely dealt with specific abuses and remedies and industry—ICC regulated the buying, selling and transportation of goods and services crossing state lines including the railway industry—the “Sherman Act was broader, vaguer, cloudier” as a reaction for the public outcry to do something to curb the power of the trusts. Thus, nebulously it outlined that “restraints of trade” were against public policy and could not be enforced’”.

Nevertheless, the big businesses had become national and states competed for their presence and business, which generated huge revenues for the states through taxes. The corporate personality was forming, and New Jersey’s corporation law of 1896 made it the “favorite state for incorporations” as New Jersey succeeded in attracting big New York businesses with low taxes and easy laws, making it the “Mother of Trusts.” However, from 1899, corporations flocked to Delaware after the state passed its own act, which soon led to the coinage “Delaware corporation” in the English lexicon.

More regulation would emerge in the form of professional licensing, which surprisingly was not a development in view of forming standards to protect consumers and the public, but rather a gimmick to restrict entry into a trade and control profits and raise prestige—a control not unlike monopoly.

Big business drove regulation in the economy and the question was which group did regulation favor: employers or employees? The waves of regulations moved in ebbs and flows, but a decisive marker emerged in the 1930s, in the era of the Great Depression.

In the 1876 case of Munn v. Illinois in which the firm of Munn and Scott challenged the State of Illinois’ attempt to curb their monopoly power by forcing companies to lower their rates, the court ruled that the Due Process Clause of the Fourteenth Amendment does not require that a private business, in which the public has significant interest, be compensated for any losses it incurs due to any government regulation.

In 1905, in the case of Lochner v. New York, the United States Supreme Court ruled that a state may not regulate the working hours mutually agreed upon by employers and employees, because it violated their Fourteenth Amendment right to contract freely under the Due Process Clause. (Liberty interest was the individual freedoms not necessarily enumerated in the constitution)

In 1908, in the case of Muller v. Oregon, it was determined that the Fourteenth Amendment allowed a state to constitutionally limit the working hours of women and not men since the state had a strong interest in promoting the health of women as the “weaker sex.”

While in the case of Ives v. South Buffalo Railway Co. (1911), sociological and economic arguments were analyzed for a decision; the court likened the employee’s value to the cost of replacing broken machinery and reiterated that the right of property rested with the people and not with legislature. The court stressed that the case did not implicate a due process of law decision but raised the issue of exercise of state’s police power—one of the necessary “attributes of civilized government.” (Ives)

In ALA Schechter Poultry Corp. v. United States (1935), the Supreme Court ruled that Congress may not delegate legislative power to the executive without outlining strict standards for how the executive is to exercise that power. Furthermore, the court determined that Congress did not have the authority to regulate wholly intrastate activities that only had an indirect effect on interstate commerce.

In the case of West Coast Hotel Co. v. Parish (1937), the Supreme Court ruled that a state may regulate the minimum wage paid to female employees when that regulation was for the purpose of promoting the employees’ health, safety and general welfare.