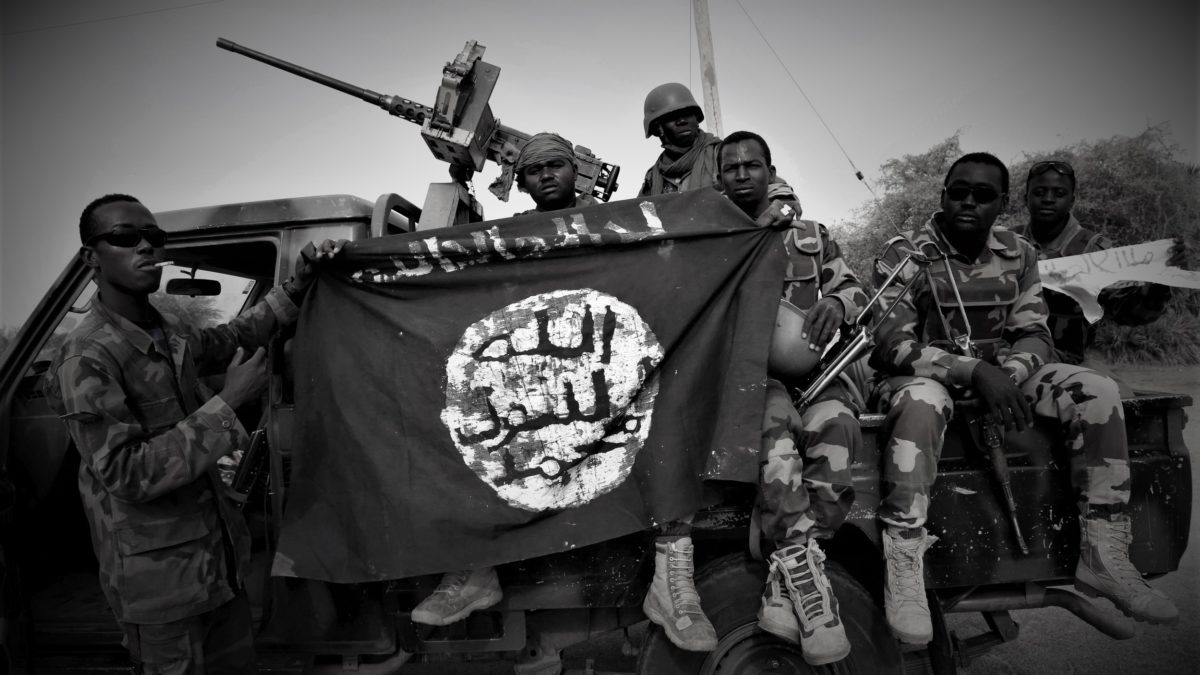 I remember the day as clearly as though it were yesterday…

Hurrying up to finish one of many tests in my final year of medical school, I couldn’t wait to get home to kick off my birthday party. It was on Saturday, February 18, 2008.

As was the tradition in my family while growing up, everybody’s birthday was celebrated with a big party. My mother would spend the whole day cooking, would insist you invite friends, she would make sure there was plenty to eat, great music and everyone was dancing and having fun.

Our house was known for the parties and the food and strangers would come in and get food and drinks for free.

Ours was a large blended household, with six children and several other kids that lived with us. Thus, there was literally at least one party every month, unless the celebrant didn’t want a party. And for anybody who wanted a party my mom would go all out without discrimination or favoritism with respect to the kids being hers or not. Being the eldest of my mom’s kids, I always helped her cook and I was the designated DJ, dance initiator and the designated driver.

I was also a crazy tomboy, who had almost all male friends. You could count my female friends on one hand and still have fingers left to spare. I had loads of friends too, and so to get the party balanced between the sexes, I asked my male friends and my stepbrother to invite ‘babes’.

Now this party was going to be a big one. I’d been so excited. My non-med school friends and other family members were already in the house and had started having fun, chatting away. Everyone was waiting for me and my medic clique to be done with our test and come join the party; the speakers were blasting loud music, as the celebrants enjoyed the hits of the period, while my mom, after working tirelessly all day, had the food ready to serve.

As soon as we completed the arduous exam, my guys and I got dressed on campus and were about to drive out to my parents’ house, when we heard the noise of some male students running into the men’s hostel screaming that no one should go into town, warning that people were being slaughtered and were fleeing into the Teaching Hospital campus. They said no one was allowed to leave.

We were very confused not knowing what was going on but were told some hoodlums were attacking and killing non-Muslim and non-northern Nigerian looking people in town. Because I am a mixed Indian and Nigerian, I looked like a northern Nigerian. We even heard a rumor that the marauders had gone to a friend’s house intending to kill her and her baby. But luckily my medic friend who was on a hit list of murderous xenophobes had brought in her baby with her to write the test. She had planned to come along with me in my car to my home, to attend the party after we’d completed the medic test.

Afterwards, the mayhem was reported to be the first official terrorist attack by Boko Haram. But this was prior to the terrorist sect naming themselves and publicizing their agenda. Thus, we had no idea this would just be the beginning of a decade of murderous terror in the northeast of Nigeria.

After that day, everything changed: we witnessed friends turn on friends, lovers betray each other, as the religious divide erupted. Regardless of the level of education or exposure, you were either one of them or an infidel. The peaceful world I had known in Borno state had altered dramatically, and it appeared our reality only consisted of two dimensions: You were either a participant or you were targeted for death.

I saw medical consultants, professors and more, join this radical sect. They tore up their certificates and jettisoned their hard-won western credentials and would lead their non-conforming family members, friends, colleagues, bowing acquaintances and neighbors to be slaughtered. There was no more loyalty or affinity to anything except to the sect. It was almost like there was a completely brainwashed and zombified populace and no amount of reasoning or bloodshed would make them normal again or cause them to feel any remorse for the bloodbath.

I remember that after the night of our final year dinner, I left Maiduguri and I haven’t looked back since. The place of my birth, once a beautiful peace-loving city, a metropolis filled with expats and sophisticated professionals had become a war zone overnight.

I left behind my mother and younger sisters, since my sisters where still studying there. Not long after I left, my mom fell ill and passed away. However, I still had my sisters in Maiduguri and felt so helpless and extremely scared. As a new medical doctor and public servant, I didn’t have the capacity to withdraw them and transfer them to another school in another state that was unaffected by the uprising. I had to endure months of no communication and not knowing if they were alive or dead. The internet, roads, flights, phone lines, and banks were all cut off at one time for six months at a stretch!

I had moved to Abuja, Nigeria’s capital, and I still was not spared, as I narrowly escaped several bombings, had debris and body parts sprayed on my car. My car was regularly covered in blood. There was always blood everywhere. But being a medic, I suppose it was expected. Coincidentally, I was always on call in the surgical trauma unit any day that a bombing occurred, and I remember the shattered bodies and shredded limbs that came through.

I lost friends and colleagues to the uprising. I almost lost my sister, but the most painful and personal loss was the killing of my childhood friend, Abba, in one of the Abuja bomb blasts. It would have killed my sister too, but for a stroke of luck that barred her from the scene just a few minutes to the explosion, which occurred in a popular commercial plaza, where she was meeting up with Abba. She decided to hurry home and park my car (which she had been driving) and take a cab back since the place was too congested and she knew I would be mad if my car got scratched. Abba decided to wait for her outside the plaza, and before she reached the end of the street, the bomb went off! Abba was gone.