Home > Opinion > Does Cory Booker show the all-American image does not work for Black candidates? 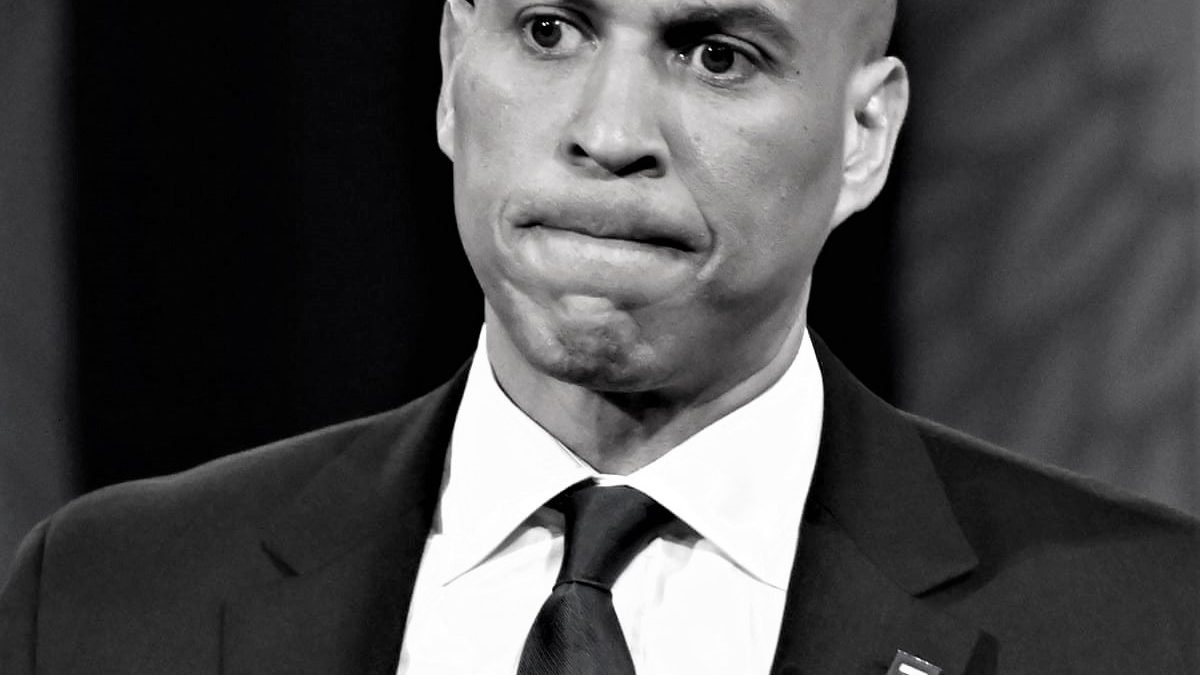 Kamala Harris was really the best pick for VP candidate. So it came as no surprise when the presumptive Democratic presidential nominee, Joe Biden communicated on August 11, 2020 that, “I’ve decided that Kamala Harris is the best person to help me take this fight to Trump and Mike Pence and then to lead this nation starting in January 2021.”

Any of Biden’s picks from the leading contenders would have been a historic one for vice president. Kamala Harris, the daughter of immigrants—a Black man from Jamaica and an Indian woman—will become the first Asian (South Asian) and Black American and woman to become vice president of the United States, if the Biden-Harris ticket trumps the incumbents in November.

However, an African American female friend and I preferred Cory Booker. I have wondered why Cory Booker does not seem to appeal to the broader American public or at least to Joe Biden and his team.

First off, let me mention that Kamala Harris bears the burden of people who are supremely competent, and their mien is all about cutting to the chase, caring less about diplomacy. Their fidelity apparently is to competence, fighting for what they believe in and confidently going all out, and they take no prisoners. In that they remain true to themselves. She reminds me so much of Hillary Clinton. There are often people who do not like such personalities or at least are intimidated that they are all about the competence and are relentless fighters, seemingly less conciliatory in working with people because they do not advertise their diplomacy. Kamala Harris is an indefatigable hard worker and I like that. (Before Kamala Harris became a U.S. senator, I was an auditor of a conservation firm in Arlington, Virginia and handled some paperwork with its business in California, where she was attorney general. She had communicated with me directly and appears to have been hands on, personally responding to her email.) Although it is not necessarily the case that they are not diplomatic at the deal table.

Anyway, why not Cory Booker? If he were not Black, perhaps he’d be what Americans call the all-American boy. Plus, Cory Booker is actually down to earth, appears humble and likable, and is a good guy. He has shown commitment to the good causes of the common man and constantly advocates for the underdog. He even chose to live in the project, (living in Brick Towers, a dilapidated housing project known to be fraught with danger in inner-city Newark) despite being the son of the first couple of Black IBM executives.

Is it that Cory Booker is too tailor-made? Too picture perfect? He not only played high school and college football, but also is a big guy, at 6 foot, 3 inches who is also a Rhodes Scholar. He has a degree from Oxford University, is a double Stanford graduate and has a law degree from Yale Law School. He does not advertise these credentials, but seemingly appears scrappy, being a champion of the grassroots people and he speaks Spanish. Importantly, he not only has more education than the much loved Barack Obama, but also had more experience than him on the eve of Obama’s candidacy for president of the United States: Booker was Mayor of a tough city for 7 years and now has been a visible U.S. Senator for another 7 years. He hardly makes any gaffes, at least not memorable or unforgivable ones. All this by 51 years old. But people just do not tune in to him.

Does the picture-perfect all-American boy image not suit Black candidates for U.S. president or vice president? I have been trying to understand why Cory Booker does not appear to have that broad American appeal that got the public excited about Obama, another Ivy League educated Black man. In fact, despite having fought for and served the underprivileged Black folks, Booker often seems to generate apathy even annoyance among many Black men—at least on social media platforms that I use. Having said that, while there is a litany of all-American boy type U.S. presidents from Teddy Roosevelt to Nixon, the scrappy grass to grace type presidents have registered on the palimpsest of American presidential studbook too.

Besides there are significant ways in which the senator from New Jersey departs from that recognizable brand of the appealing all-American boy: Cory Booker is unmarried, although he is in a relationship with actress Rosario Dawson. America with the exception of the ineffective James Buchanan whose presidency ended on the eve of the civil war, is used to having its all-American and scrappy presidents tied down or permanently committed to someone.

Furthermore, Cory Booker is a vegetarian who abstains from alcohol—doesn’t quite make many recognize traits of a Bill Clinton or any Bush. He reportedly started practicing veganism in 2014. Most Americans still love their juicy steaks with a nice cold beer, and in these lean pandemic times nostalgia for the original good old American times of plenty and its symbols – meat and alcohol – may cause many to desire traditional American indulgence again. This may register at the polls.

Thus, Cory Booker may just represent wrong timing. Concerning the authentically American, that may be less significant since this ticket is all about change and the transformative. But Americans will only accept so much change, a little at a time.

In any event, Kamala Harris is the best choice and most deserving. She just happened to have been that best candidate who was the most obvious, but whom everyone wanted to eliminate first.